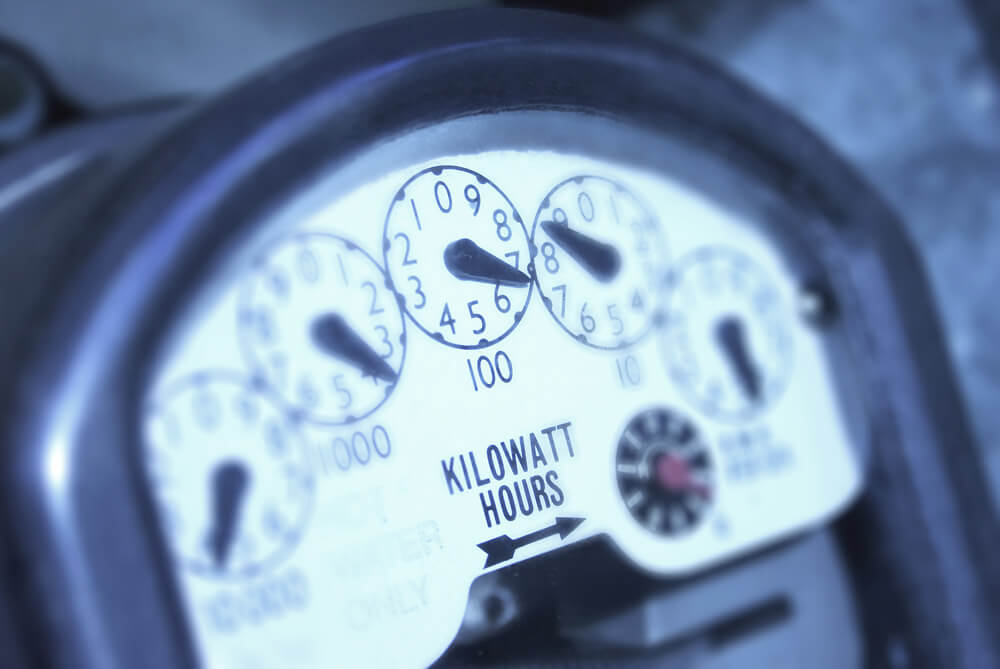 When working alongside enterprising ECE owners and managers – it’s difficult not to realise that those that succeed have a personal attitude that can only be described as ‘GSD’ ‘Get Stuff Done’ – and it’s hard to ignore!

Many owners and managers have a hard time managing time or getting stuff done as quickly as they would like. Some might even describe themselves as serial procrastinators. There are a million and one things which get in the way of completing the priority work and projects on our to-do list. Avoidance, completing irrelevant tasks or delaying the inevitable can be so easy to do. Slowly a cycle of procrastination fills work and leisure time with guilty and that overwhelmed feeling that results in a lack of productive.

Something has to change. For most of us if we don’t get stuff done, then quite simply elements of our business and lives may be overlooked or get out of shape or just become grossly unbalanced.

Here are some savvy ways to GET STUFF DONE!